With that nickname is known the athlete who won seven gold medals in the Olympic Games in Munich 72. A legend who also shone at the Pan Am Games in Winnipeg 67.

Waikiki. When he returned to the US at age 8, he joined the YMCA Club.

There he began training full week and before turning 11 he obtained 17 national records for his category. Such were the conditions he showed, that his father took him to the Santa Clara Swimming Club to train harder with George Haines. His enthusiasm and dedication led him to obtain 5 medals at the 1967 Pan American Games in Canada, just at the age of 17. He shone like no other athlete in that event, because all the experts saw that they were in front of an international swimming star, one of those athletes that appear every 30 or 40 years.

Just one year later, at the Mexico 68 Games, history would begin to agree with those who saw a prodigal athlete in Mark Spitz: he won two gold medals, one silver and the other bronze, just turning 18 years old. A performance that, however, left him on the brink of frustration. The Shark wanted more.

Munich 72 would be his glory: 7 gold medals, all seven world record events. Spitz forever established himself as the explosive, brand-busting, charismatic, and personable swimmer who garnered covers and accolades from around the world. For decades there was no other like him, and at every Olympic and Pan American Game, the references always went back to the Shark when it came to comparing sporting excellence.

It took 36 years for another American, Michael Phelps, to surpass him in Beijing 2008 with 8 gold medals.

The Winnipeg Pan American 67 was the start of a brilliant but short career. Mark Spitz, greatly affected by the Munich 72 attack by the Black September organization, where 11 Israeli athletes were killed, and exhausted from intense training from an early age, retired at the age of 22. But his medals are not forgotten, and he will forever be one of the Pan American legends. 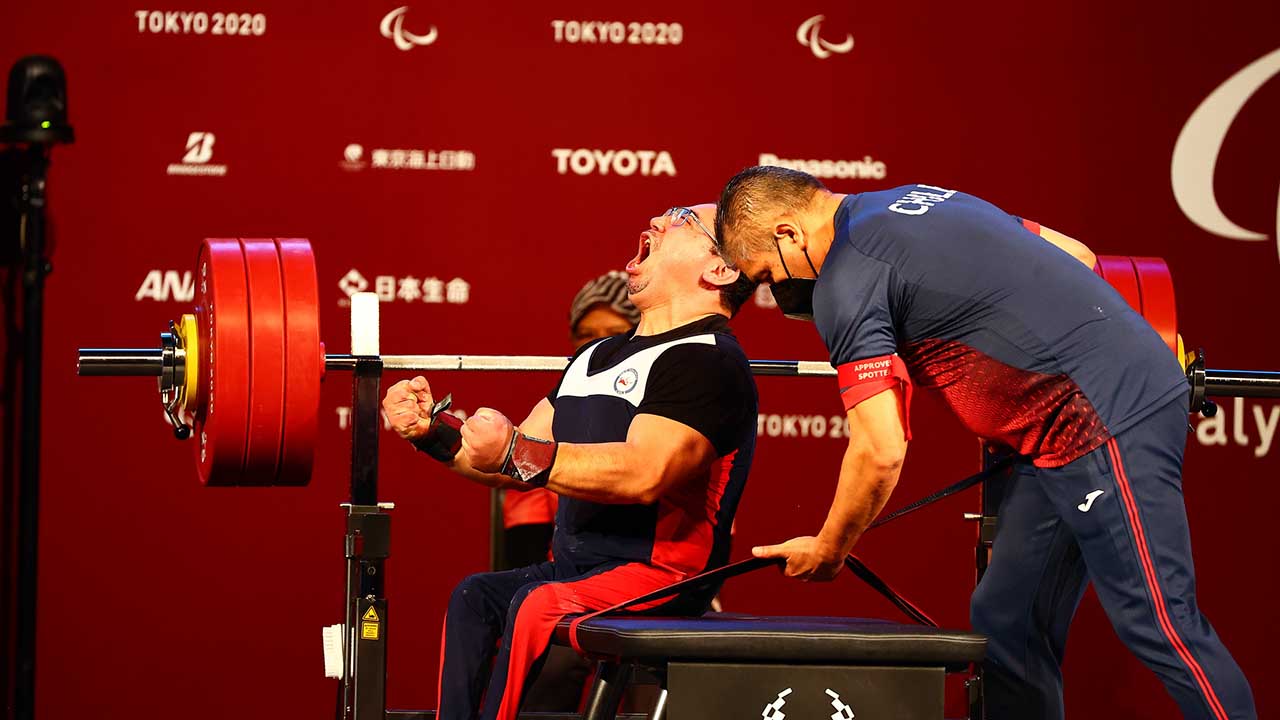 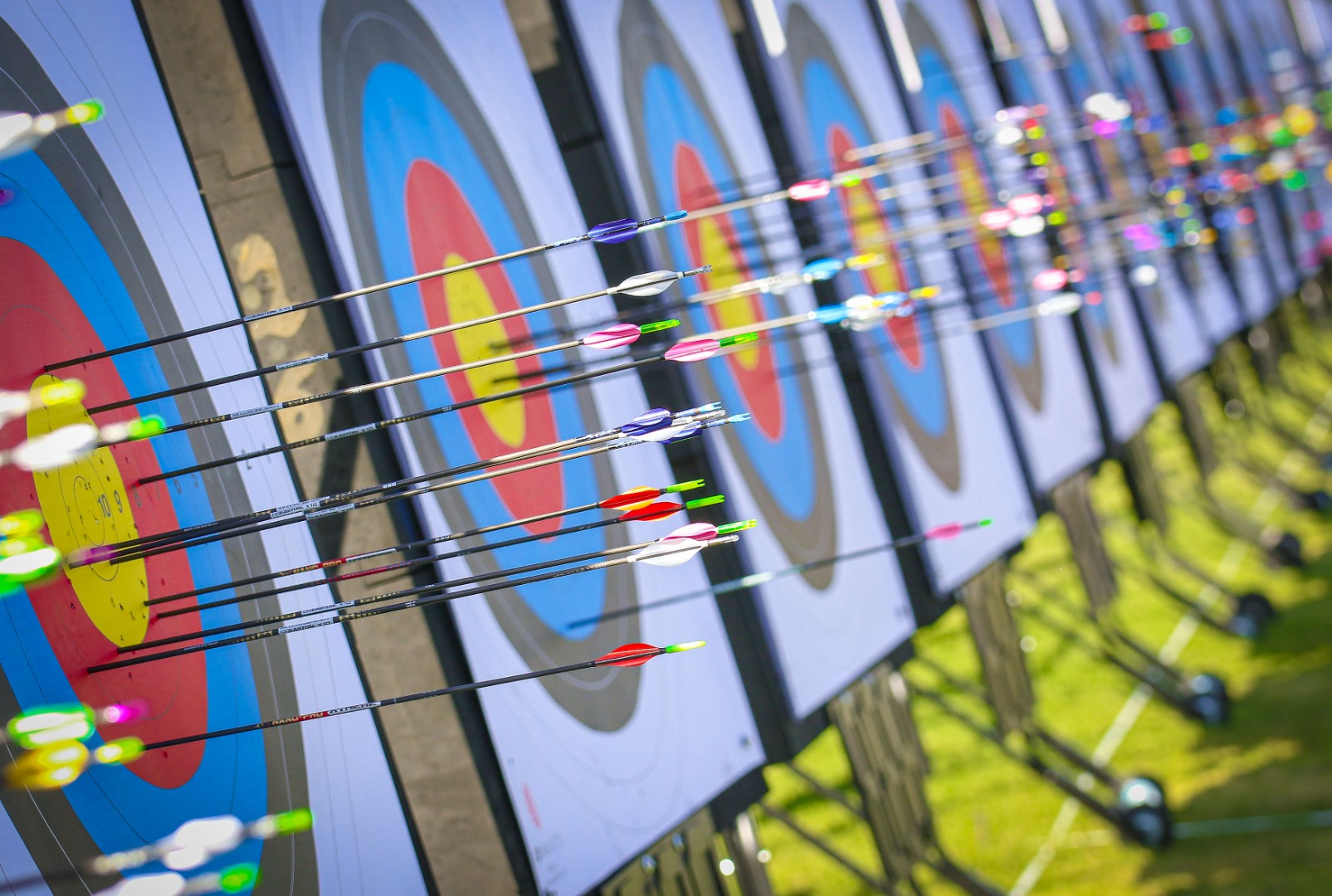 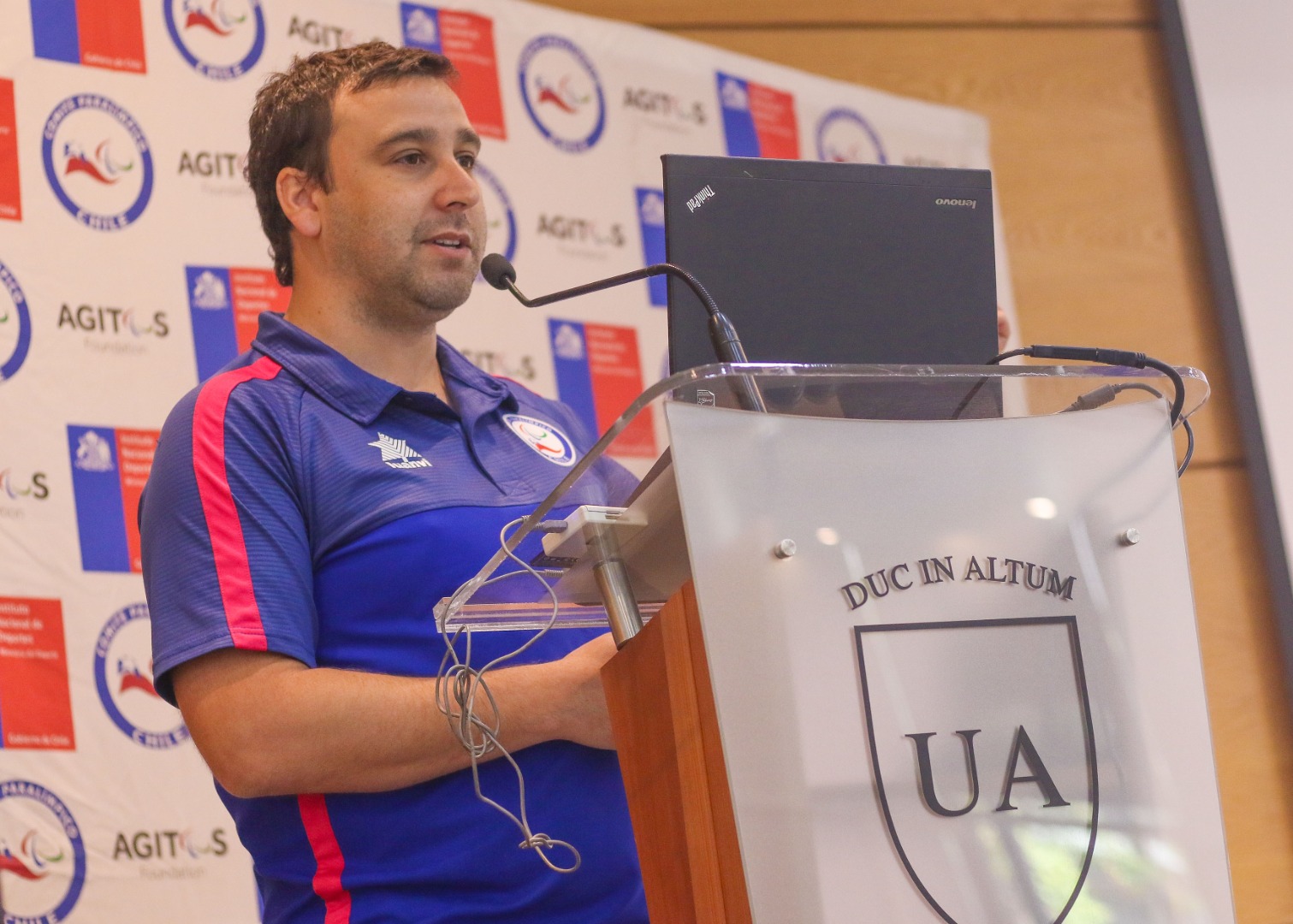 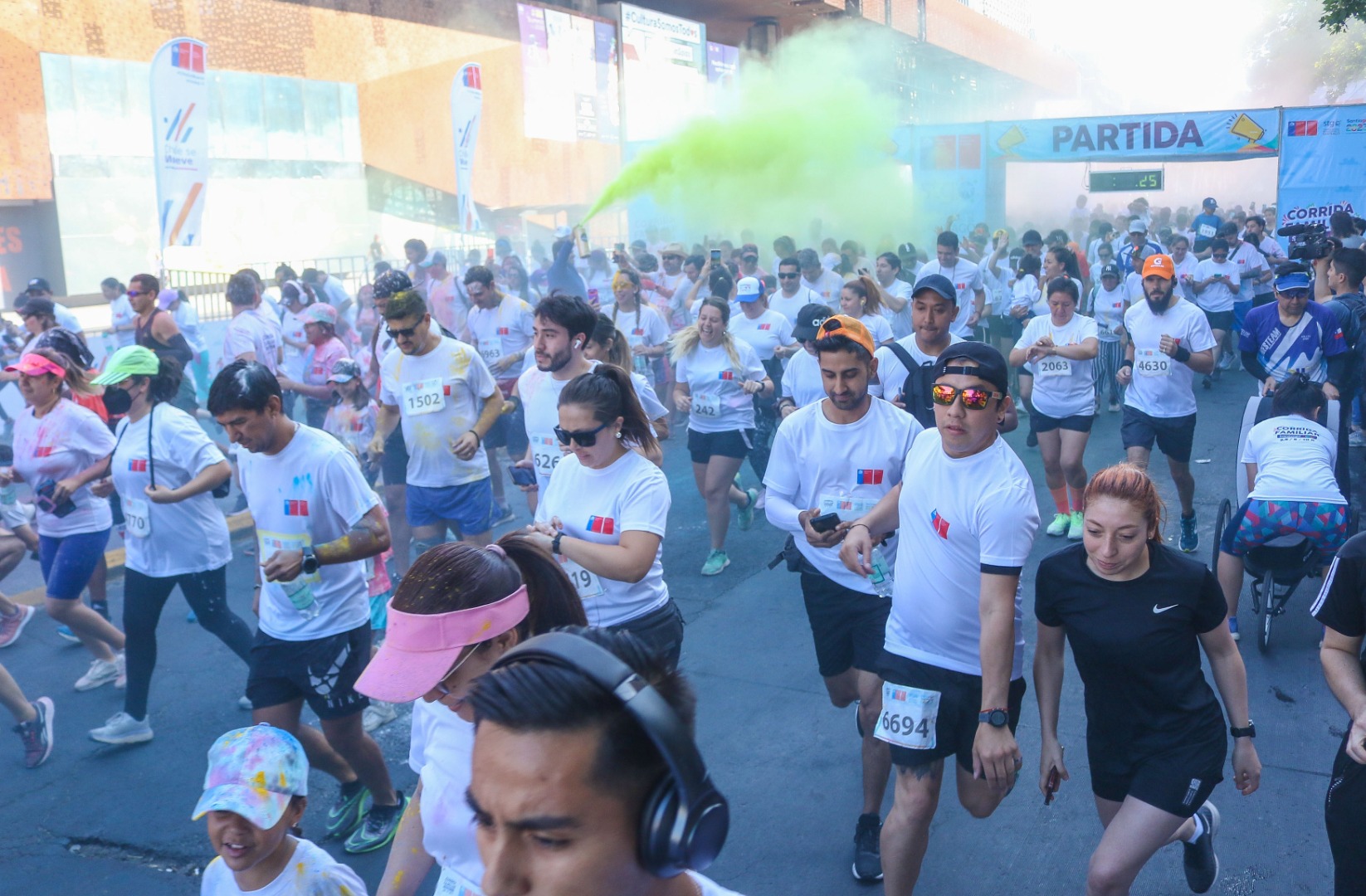