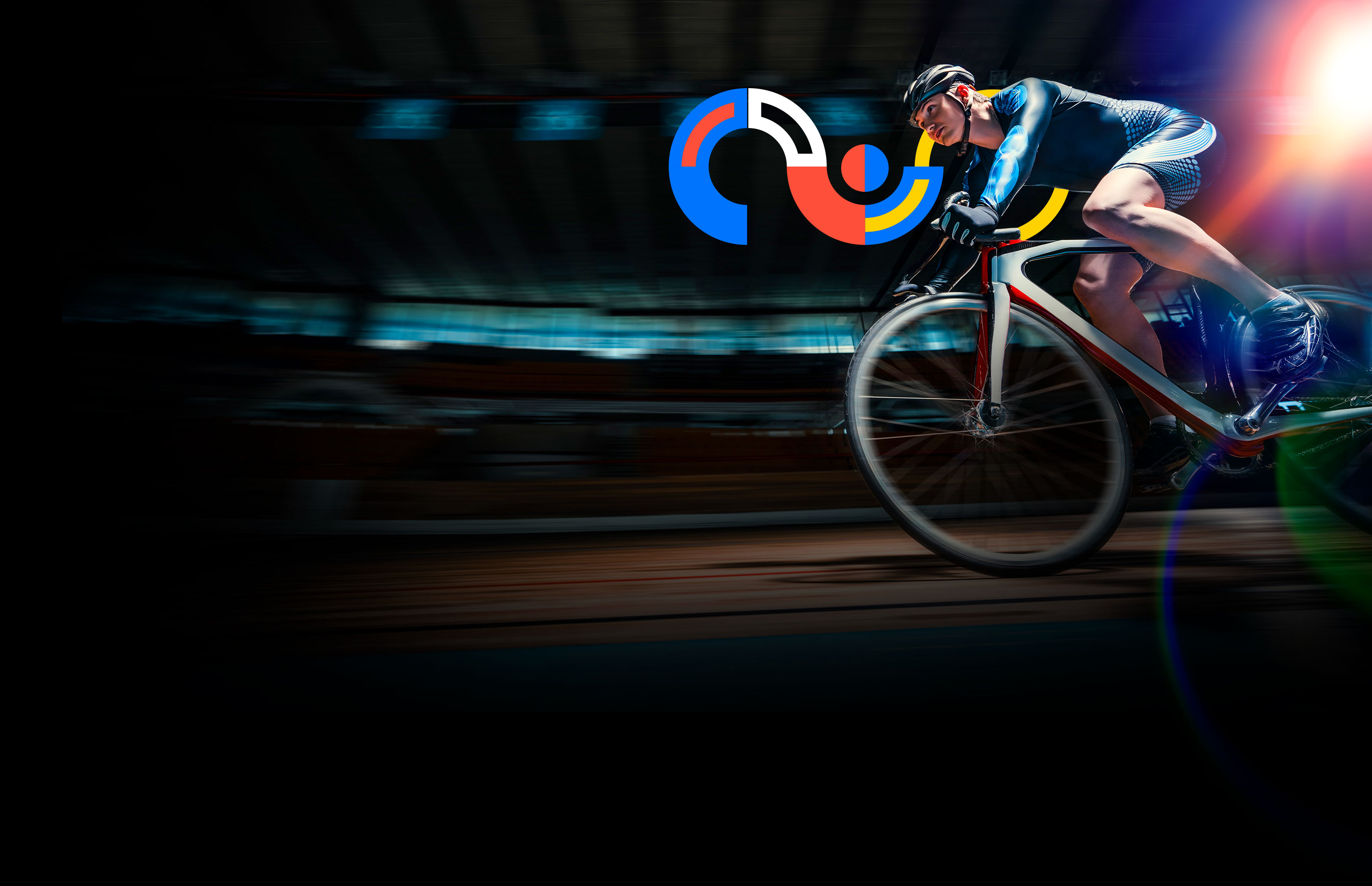 About the history
of the Games

Duration of the event: approximately one month.

1932 The idea of holding the Pan American Games was first raised during the 1932 Olympic Games in Los Angeles, United States. Latin American representatives from the International Olympic Committee (IOC) suggested that a competition should be created between all the countries of America.

1951 In 1951 the first Pan American Games would be held in the city of Buenos Aires, Argentina. On that occasion, 18 sports were played and 21 countries participated. The Santiago 2023 Games will be the nineteenth edition.

1999 As for the Para Pan American Games, the first event was held in Mexico City, in 1999. This will be its seventh version.